I was in the mood today for a real guy. My friend tells me always: try someone who is a bit more mature – with a great body. So that was the aim. And it didn’t even took me too long to find the right guy. But I must admit I was a bit shy at the beginning though it was not too difficult to start the conversation. I told him that I work on a social-media-project. We were talking about his job etc. He was a carpenter – and self-employed. And as his income varies a lot I was sure that some extra money would come handy. But when I offered him 1 000 CZK if he shows me his dick he immediately wanted to finish the conversation and went away. But I was persistent and followed him. And as I thought all was basically a question of money. 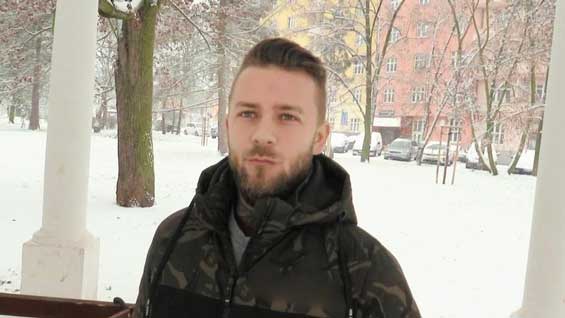 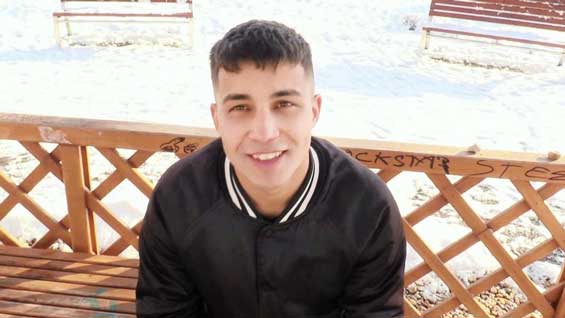