This Czech Hunter 614 time I decided to hunt at a train station. I even knew which exact train I was going to wait for. A nice juicy train headed to Germany, full of strapping Czech and Slovak workers trying to make money abroad. Before the train could even arrive, I bumped into Jirka, who was waiting for a train going the opposite direction.

He got a job on the other side of the country and was looking forward to making a bang… Actually, the promised salary was quite low, so I tried to persuade him to ditch the job or at least skip the train and earn some of my money instead. 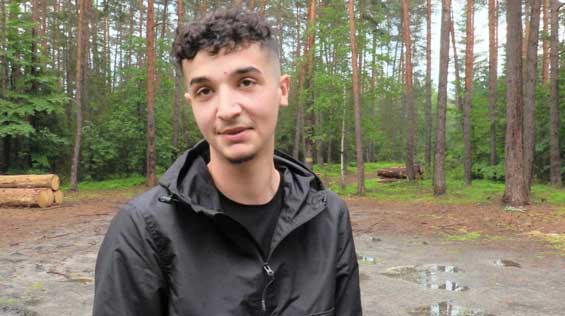 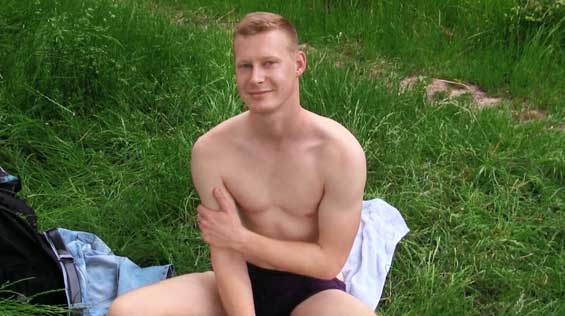