Tyler has turned out to be one of the most naturally gifted sportsmen I’ve ever had the pleasure to coach. He’s fast, he’s got a great level of fitness, and he’s not afraid to push himself. I’ve taken him through his paces in a number of sports from baseball to track and field, but he’s lately expressed a somewhat surprising interest in wrestling.

The other day he asked a little nervously if he could show me the singlet he’d bought himself. I was happy to take a look. Not only did I want to make sure it was a quality uniform, but I needed to make sure it fit him right.

When that boy emerged from the changing rooms wearing what can only be described as a second layer of skin stretched over the top of his beautifully-toned body, I could hardly stop staring. To say he looked amazing was the understatement of the year.

He was also sporting a pretty impressive hard-on, which the red lycra of the singlet was clinging to for dear life! His immense helmet was bulging over his belly button, leaving absolutely nothing to the imagination. Clearly, he was still reacting to our last encounter.

I pulled and poked at the singlet, pretending I was checking the way it fit around his shoulders and under his arms, but, being honest, I really just wanted to cop a feel! I started to touch him more intimately and he responded by gently running his hands over my thighs.

Within seconds, it was game on! We were literally all over each other, feeling each other up, lustfully touching every inch of each other’s bodies, hearts thumping, heads pounding… It felt as though I were running my hands over a statue made from Italian marble.

I couldn’t stop touching his dick through that stretchy lycra fabric. Something about it made his perfect body even more delicious. I needed to have him. And I wanted to see his cock bust out of his tight suit.

I stood up and he pushed my shorts and jockstrap down, greedily grabbing hold of my rock solid dick. I plunged my hand down the neck of his singlet, all the way down to his cock, which I jerked eagerly.

I stood him up and sank to my knees, wrapping my lips around his bulging boyhood and encouraging him to thrust himself in and out of my mouth, wanting to give him the best head he’d ever experienced. And judging by the unrestrained gasps, whimpers and moans, I’d say I got pretty close!

He aggressively ordered me onto the couch – face down, with my beefy ass on display – before shoving his sweet tongue as far inside my hole he could get it. I knew he couldn’t resist the taste of my meaty coach ass, and I loved having him come back for more. He lasciviously probed me with his fingers and tongue, prepping me for the super-hard fuck he was clearly gearing up to give me.

He was fucking me hard, fast and raw, almost desperately, slinging me onto my back so that he could stare down at me as he brutally wrecked my hole. His youthful energy kept jackhammering into me, I was pretty helpless to do anything other than whisper words of encouragement. I managed to jerk my dick as the waves of total ecstasy crashed through my body, thinking of his young frame mounting up behind my ample backside.

I used every muscle in my body to squeeze my ass around his dick. Tyler clenched his teeth as the semen gushed out of his loins and into my body. Judging by how much dripped out of me afterwards, I’d say he shot a pretty massive load!

Donate Bitcoin(BTC) to this address

Donate Ethereum(ETH) to this address

Donate Bitcoin cash(BCH) to this address

Donate Binance coin(BNB) to this address

Donate Litecoin(LTC) to this address

Donate Polygon matic(MATIC) to this address

Donate Polkadot(DOT) to this address

Donate Tron(TRX) to this address

Donate Tether(USDT) to this address

Donate Usdcoin(USDC) to this address 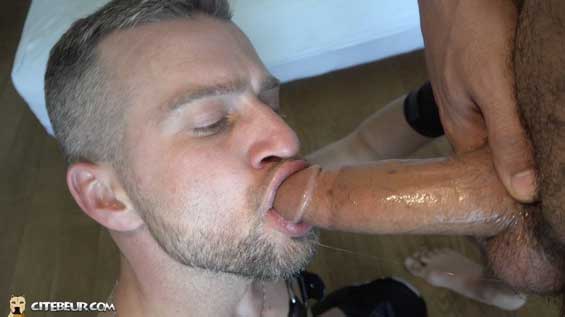 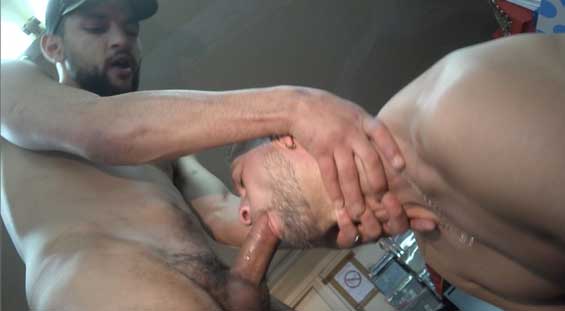 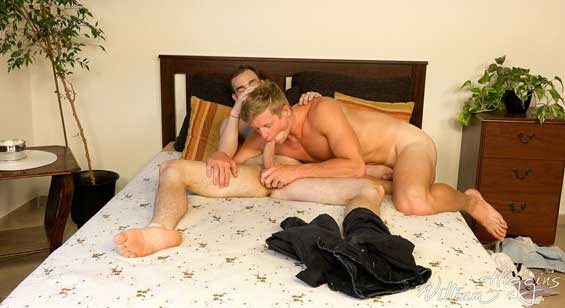