There’s a lot to like about tanned new bisexual boy Jordan Jones, but one of the most important things is hanging between his legs. Actually, while we say hanging, it’s mostly stiff and ready for some BoyFun at a moment’s notice!

This sexy and smooth young man is a natural performer, the kind of guy who loves to show off and give guys a show, and it’s no wonder when you check out his 8″ uncut cock in this debut solo. He’s quickly revealing his long and juicy looking cock for us, stroking his meat and making that foreskin slip and slide over his damp tip.

He works his way around the room to give us plenty of angles to admire him from, but you’ll be craving more when he bends over to display that tight little hole, smooth and tempting, just begging for a cock to slide in and fill him up. While he might be mostly a top (with a cock like that it’s perhaps no surprise) he’s still interested in getting some ass action too.

The contrast of his white cream against his coffee-colored abs is a delicious moment to finish his debut, and he certainly has us all eager to see more. 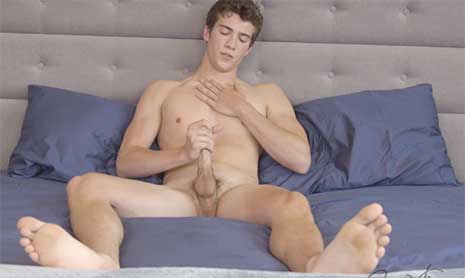 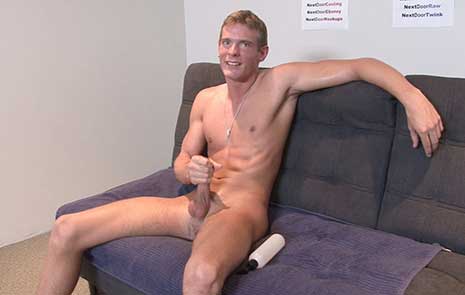 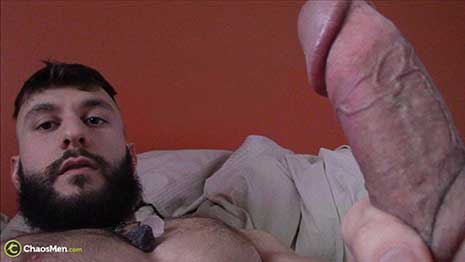