Again a dreary autumn day in Prague. When I woke up I was already determined to find somebody who has to really „cheer me up“. I went to one beautiful square on the „Smaller Side“ (Mala Strana) as we call the smaller part of the city on the other side of the river Vltava. And indeed I met a few young fellows there. Already the first guy agreed to show me his dick. But I wasn’t too sad that he didn’t agree for more as he wasn’t my first choice. A few attempts later I finally found my „Catch of the day“. He seemed to be quite clever. He planned to attend the university in a few months and: he was broke. I offered him money for a hand-job. And once we were in the hour-hotel he became my bitch. 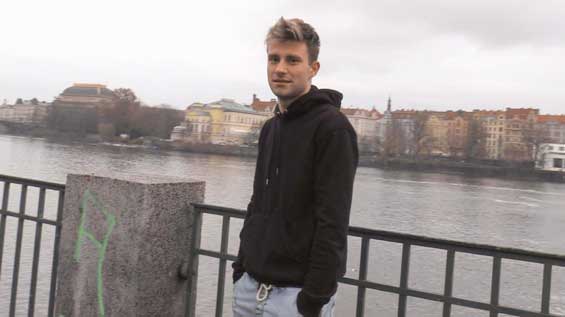 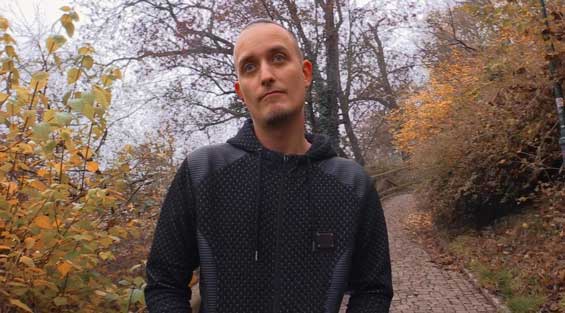 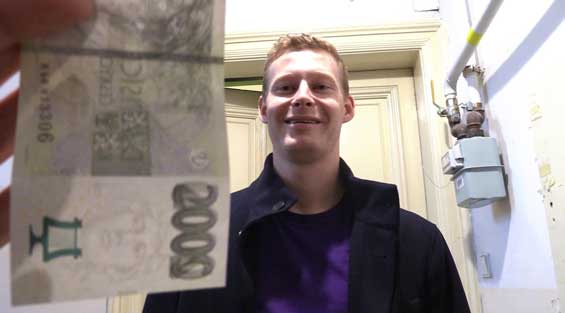